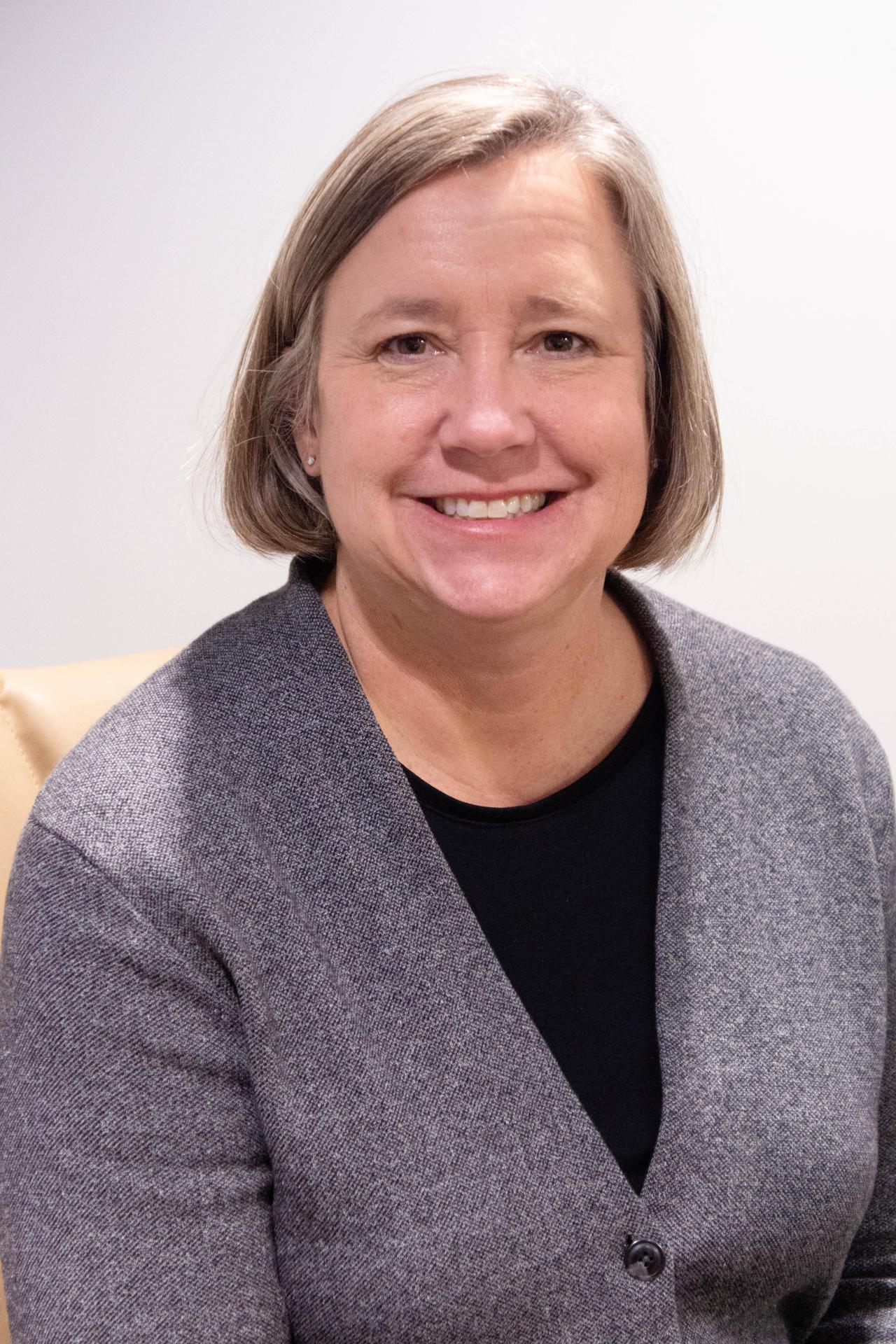 Debbie Ungar has been a member of the Board of Trustees since 2015 and has been a volunteer for the Zionsville Community Schools since 2003. She served as PTO President and Fundraising Chair at both Eagle Elementary and Zionsville West Middle School. She also served the Zionsville Education Foundation (ZEF) Board as the community relations chairperson and a member of the In Style fundraising and grants committees. Debbie is a proud graduate of Indiana University with a B.A. in journalism and a minor in business. She is the Communications Manager for the IU Center for Global Health and AMPATH, the center’s signature Kenyan partnership. She has previously served as a fundraising and communications professional for the American Cancer Society, Crohn’s and Colitis Foundation, Governor’s Council on Impaired and Dangerous Driving and the Commission for a Drug-Free Indiana.

Debbie and her husband Ken have lived in Zionsville since 2002 and their two sons attended Zionsville Community Schools from kindergarten through graduation. 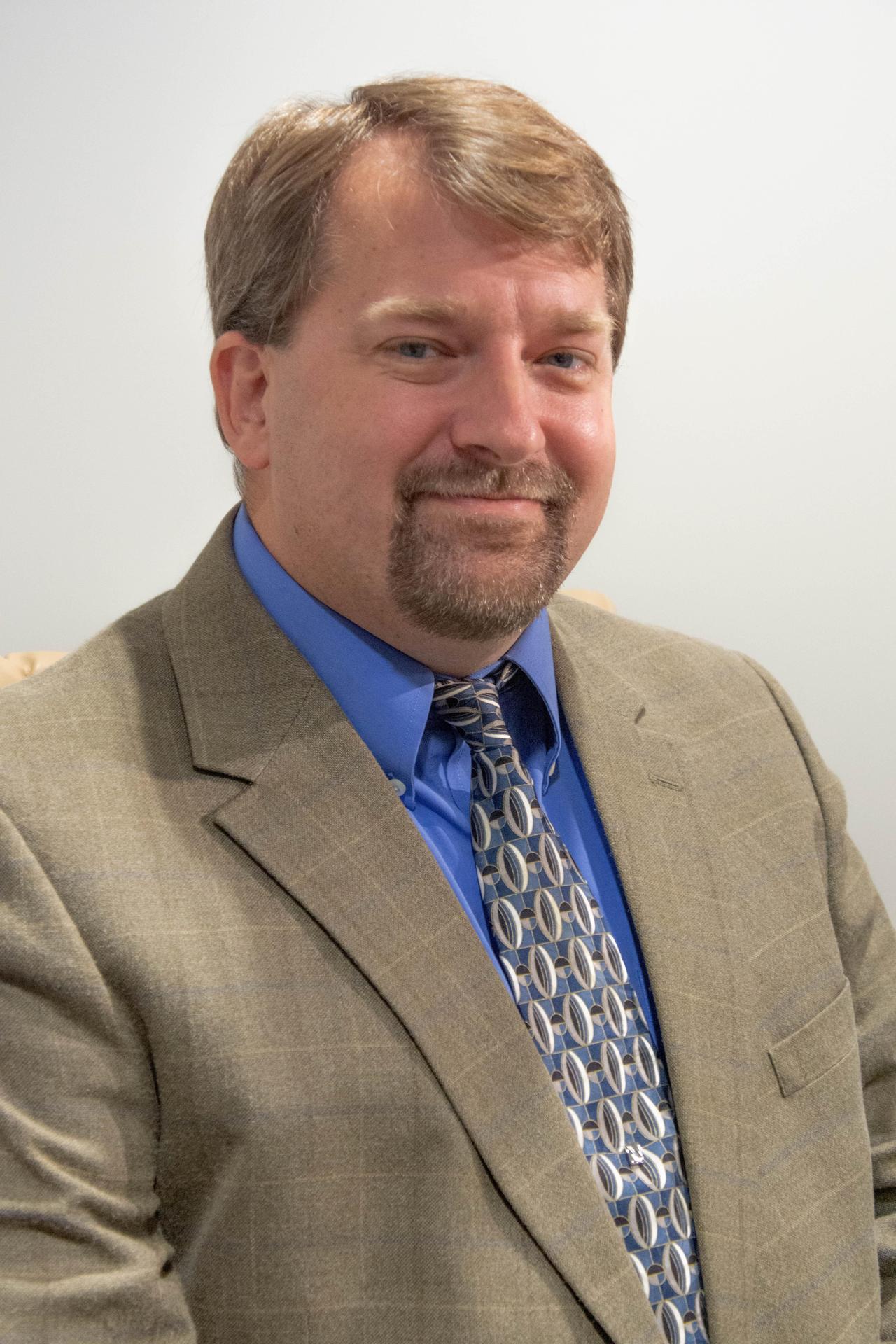 Michael Coussens grew up in northern Indiana.  He and his wife, Tracy, moved to Zionsville in 2002.   Michael holds a degree in Aeronautics and Astronautics Engineering from Purdue University and has 24 years of engineering experience at Grundfos, currently as the Chief Engineer focusing on new product development.  Michael and Tracy have four children, including one ZCS graduate and three current ZCS students. He actively supports Zionsville schools at all levels, serving as a past Union Elementary Dads Club member and president, on a Zionsville Education Foundation Grant Committee, and, currently, as ZCHS Marching Eagles parent volunteer. 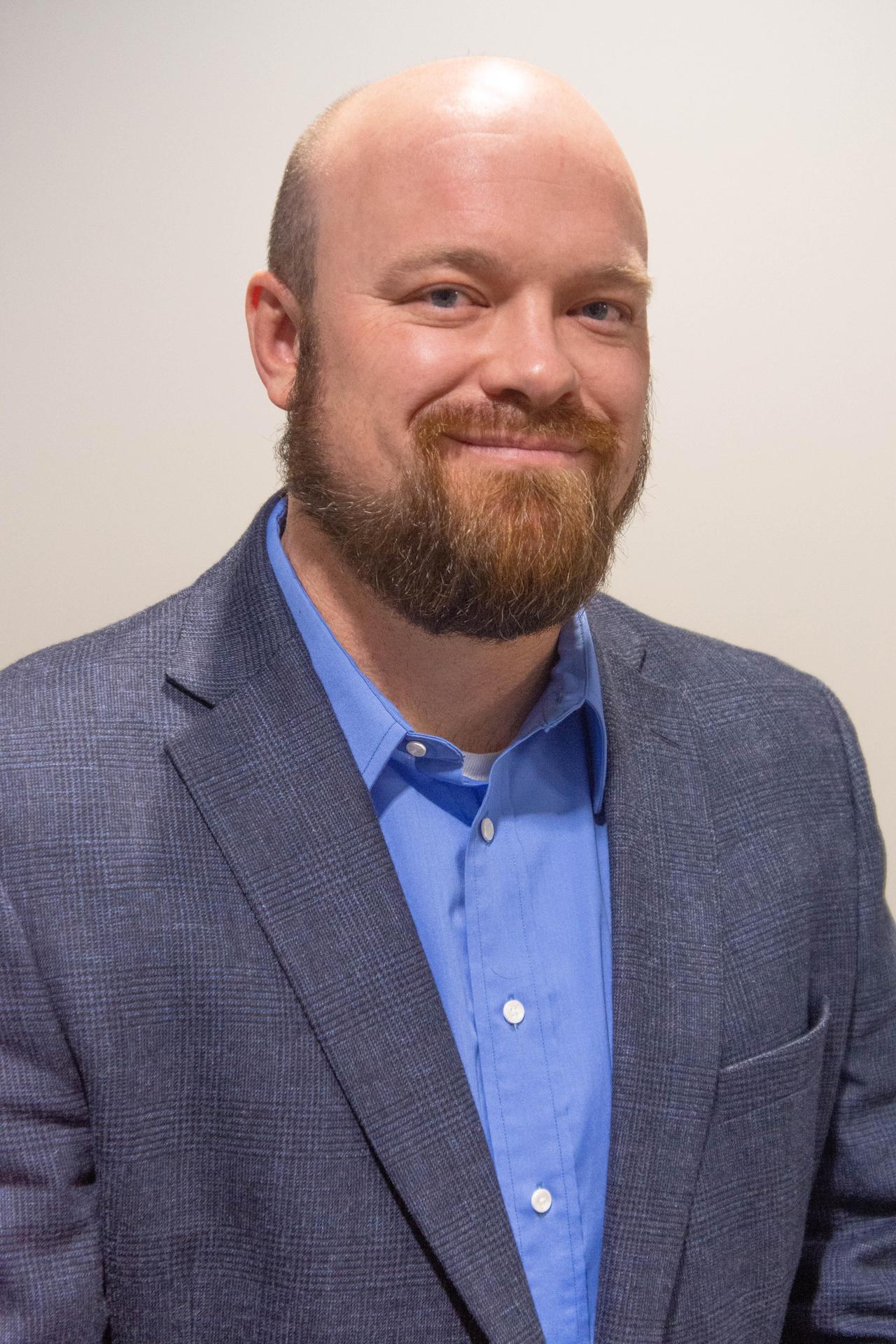 Michael Berg
Board Secretary
Michael Berg was born in Cameroon and spent the majority of his early life in Senegal, before moving to America and graduating high school in Springfield, Illinois. Michael received B.A.’s in Psychology and Integrated International Studies from Knox College in 2002 and a M.S. in Clinical/Counseling Psychology from Illinois State University in 2004. Michael has worked in various capacities in the behavioral health field in Maryland, Illinois, Minnesota, and Indiana and is currently a Licensed Mental Health Counselor at Community Health Network’s Community Infectious Disease Care. Michael is the Ryan White Services Program Manager, managing programs serving the non-medical needs of people living with HIV. Michael has expertise in child and family mental health, addictions, trauma, crisis intervention, and LGBTQ issues. Michael and has lived in the area since 2014, and has three children who attend Zionsville Community Schools. The Bergs enjoy travel, being outdoors, and participating in all manner of athletic endeavors. 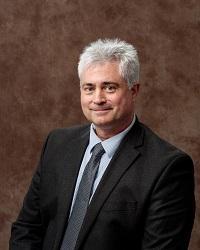 Jeff Papa, Ph.D.
Member
Jeff Papa, Ph.D. is the chief of staff and general counsel for the Indiana Senate and also served as the first mayor of the Town of Zionsville, Indiana. He has two daughters, both of whom attend Zionsville High School. Dr. Papa previously was an attorney with Barnes & Thornburg, practicing immigration law, and served two terms as chair of the Indiana chapter of the American Immigration Lawyers’ Association, as well as two terms on the national board of governors of the American Immigration Lawyers’ Association.
In the community, Dr. Papa was formerly President of the Zionsville Town Council, President of the Zionsville Lions Club, and also served as President of the Zionsville Board of Police Commissioners. He is president of the Youth Enhancement Training Initiative, Inc. (which operates an orphanage in Nepal) and a distinguished Fellow of the Indianapolis Bar Foundation. In 2016, he was recognized with the Honor Alumni Award from the Rose-Hulman Alumni Association and named a recipient of the Zionsville Chamber of Commerce’s Town Crier award. Dr. Papa is a co-founder and adviser for zWorks, Zionsville’s innovative co-working venture, is a member of the Indiana Advisory Committee for the U.S. Global Leadership Coalition, Secretary/Treasurer of the Bosma Visionary Opportunities Foundation, a board member of the Bowen Center for Public Affairs, and has served as a member of the Zionsville Plan Commission, and VP of the Zionsville Board of Zoning Appeals.
Dr. Papa earned his B.S. (Economics/Russian Tech. Trans.) from Rose-Hulman Institute of Technology, and his M.A. from Ball State University (Applied Business Economics). He earned his J.D. from the Indiana University Robert H. McKinney School of Law, as well as an LL.M. law degree concentrated in Intellectual Property Law.
Dr. Papa earned his Ph.D. in Education Leadership and Administration from Indiana State University, as well as a graduate certificate in Higher Ed and Student Affairs from IU-Bloomington. He has also completed the Academy for Teaching and Learning Leadership at Marian University. He served as president of the Rose-Hulman Alumni Board, as an adjunct professor at McKinney School of Law and IU Bloomington SPEA, has served on external department advisory boards at Ball State University and Rose-Hulman, is a member of the Rose-Hulman Board of Trustees, and has been published in multiple subject areas. 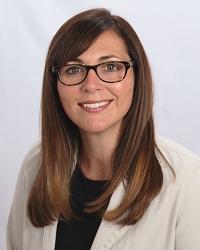 Katie Aeschliman
Member
Katie Aeschliman grew up in Kokomo, Indiana. She attended Indiana University where she earned a Bachelor of Science in Public Affairs and later earned a Masters of Business Administration from the University of Indianapolis. Katie has 20 years of public sector experience, holding senior roles in banking and government. She worked for several years in the City of Indianapolis in both the Office of Corporation Counsel and the City Controller’s Office. She also worked for the Indianapolis Local Public Improvement Bond Bank as a Senior Project Manager and Chief Financial Officer prior to joining the private sector. Katie currently serves as Senior Vice President at BMO Harris Bank N.A. in the Institutional Market Group.
Katie moved to Zionsville in 2010 and has served the last seven years as a volunteer Board member of the Zionsville Education Foundation, including 3 years as President.
Katie and her husband, Jake, have two children who attend Zionsville Community Schools.